QuadReal Board of Directors

QuadReal is governed by seven global and business real estate leaders who bring broad networks and deep global expertise through their long experience in private and public-sector organizations.

The Directors’ backgrounds enable them to fulfill both their fiduciary Board oversight responsibilities and to bring to the table valuable insight and counsel. 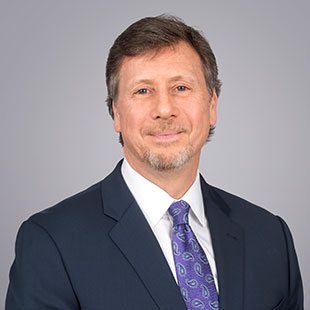 Thomas Garbutt joined the QuadReal Property Group Board of Directors in December 2016 and was appointed Chair on August 1, 2018.

Thomas was the Head of Global Real Estate for TIAA-CREF Asset Management and the Chair of TH Real Estate. At TIAA, he led the firm’s $90 billion global real estate investment management business, expanding their client base to institutional investors across North America, Europe and Asia.

Thomas holds a B.S. from Binghamton University and an M.S. in Real Estate Investment from New York University. He was previously a Board member for the Greenprint Foundation and the Association of Foreign Investors in Real Estate. In 2010, Thomas was recognized by Bloomberg Businessweek as one of The 50 Most Powerful People in Real Estate. 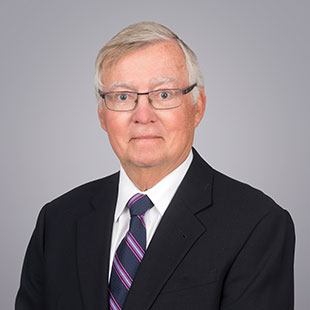 Stephen Bellringer joined the QuadReal Property Group Board of Directors in December 2016.

Stephen is a private investor with D.K. Harris Properties. He was Chairman of OneREIT and Anthem Properties, a Vancouver-based real estate development, investment and management company. He also served as President & CEO of Canadian Hotel Income Properties, BC Gas, Union Gas, TransMountain Pipelines, and Orca Bay Sports and Entertainment.

Stephen received his B. Comm., M.B.A., and LL.D. (Hon) from the University of Windsor, where he later served as Chairman. He sat on the Board of Directors for the National Hockey League, National Basketball Association, Fortis, BC Hydro (Chair), and served as Vice Chairman of the BC Business Council and Director of the Vancouver Board of Trade. 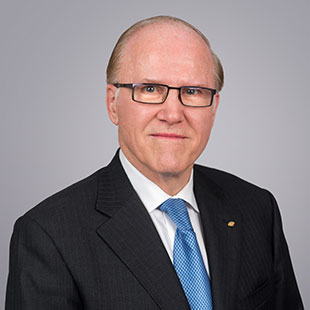 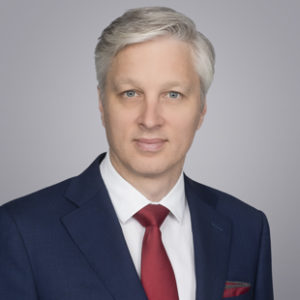 Stefan Dunatov joined the QuadReal Property Group Board of Directors in June 2018.

As BCI’s Senior Vice President, Investment Strategy & Risk, Stefan is responsible for providing independent strategy, risk analysis, and advice to BCI’s stakeholders. Prior to joining BCI, Stefan was the Chief Investment Officer with Coal Pension Trustee Services (CPTI), based in the United Kingdom, for five years. Originally from New Zealand, Stefan’s career has included roles with Deutsche Asset Management, the Reserve Bank of New Zealand, Equitas Limited, and HSBC. Stefan is a member of the Investment Committee of Wellcome Trust, a global medical charity, and Chair of the 300 Club.

Stefan holds a Master’s Degree in Economics from the London School of Economics and Political Science, and Undergraduate Degrees in both Law and Economics from the University of Auckland. Stefan is delighted with the opportunity to be able to work with QuadReal in delivering great outcomes for all our stakeholders. 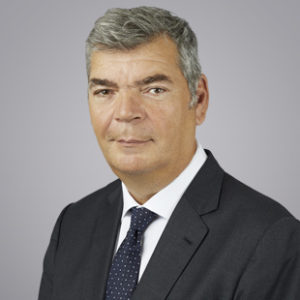 Alastair Hughes joined the QuadReal Property Group Board of Directors in October 2019.

Alastair has over 30 years of real estate experience advising investors and occupiers in multiple international real estate markets, both at an operational level and strategic level. He joins QuadReal’s Board after serving as a member of the Global Executive Board at Jones Lang LaSalle (JLL) where he held various executive management positions, including CEO of JLL Asia Pacific and CEO of JLL Europe, Middle East and Africa.

Alastair holds a B.A. in Economics from Heriot-Watt University and a Diploma in Land Economy from the University of Aberdeen. He is a Fellow of the Royal Institution of Chartered Surveyors. He currently sits on the Boards of several companies, including Schroder REIT Limited, British Land Company PLC and Tritax Big Box REIT PLC. 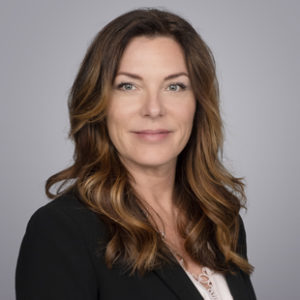 Shauna Lukaitis joined the QuadReal Property Group Board of Directors in June 2018.

As BCI’s Chief Operating Officer, Shauna oversees operations and ensures that the corporation delivers on the objectives outlined in the strategic business plan. With a twenty-year history at BCI, Shauna assumed her current position after progressive promotions within the corporation. Past multi-disciplinary roles, ranging from equity trading to project management, have augmented her collaborative and encouraging management approach. Prior to her current position, she was the Senior Vice President, Investment Operations for six years. 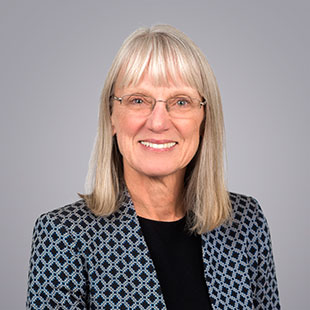 Lauralee Martin joined the QuadReal Property Group Board of Directors in December 2016.

Lauralee served as Chief Executive Officer of HCP, a Fortune 500 REIT. Prior to HCP, Lauralee was with Jones Lang LaSalle in various executive positions, including CEO, Americas, COO and CFO, where she led the firm’s global financial strategy. She served as President Real Estate Finance and then CFO at Heller Financial Inc., helping take the company public in 1998 and facilitating the company’s sale at double the IPO share value to GE Capital, where she held management positions.

Lauralee holds a B.A. from Oregon State University and an M.B.A. from the University of Connecticut, where she was later inducted into the UConn School of Business Hall of Fame. She currently sits on the Board of Kaiser Aluminum Corporation and ABM Industries, as well as the non-profit Yale Union Contemporary Art Space. 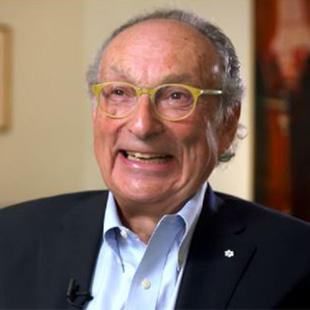 Paul Cantor joined the QuadReal Property Group Board of Directors as its Founding Chair in June 2016 and served in that role until August, 2018.

Community building, team work and delivering strong performance are at the core of everything we do. Giving generously to community and driving performance excellence were at Paul’s core too. This alignment is why Paul proved a founding Chair of stellar inspiration, as he challenged, supported and encouraged others to be their best.

Paul devoted intensive time starting from QuadReal’s first day. He shared his experience to help build up an executive leadership team, constitute and lead a Board of distinction and partner with everyone in the QuadReal family. He practiced the important balance between results for today with results for tomorrow. Paul’s well considered words and wit, outreached hand and warm smile touched many in QuadReal personally.

In the passage of time since Paul’s death, members of the QuadReal team continue to call upon his expectations of us and advice to us. We have donated to organizations important to him. We have also created The Paul Cantor Award of Excellence to recognize our colleague who defines a dedication to excellence. The Award, presented by our Board, is given to the person who making a long-lasting contribution to QuadReal and in a manner which reflects all of QuadReal’s values.

The Board has nominated John Cordonier, VP Development, based in Vancouver, to receive the inaugural Paul Cantor Award of Excellence.  It will be presented in Vancouver on September 10th, 2019.