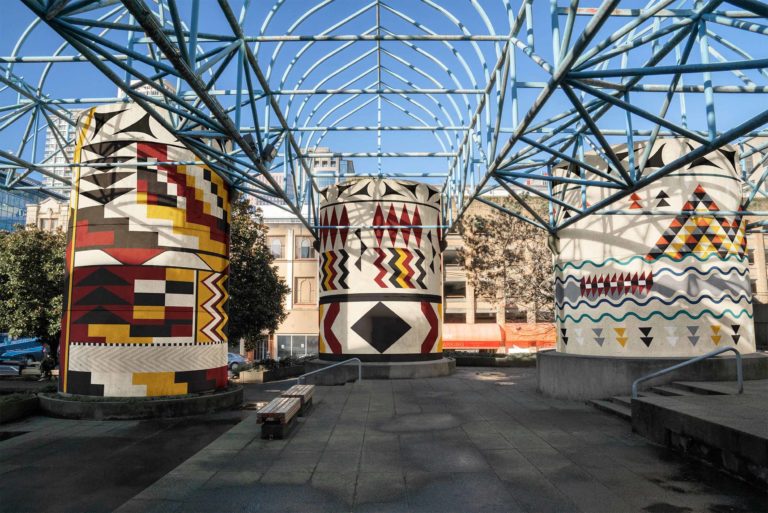 QuadReal is proud to be a Presenting Sponsor of Blanketing the City IV: Cathedral Square. The park and its new murals are located within one city block from The Post, one of the most ambitious heritage redevelopments in Canada. Cathedral Square Park is one of several permanent structures designed by Canadian architect Bruno Freschi for Expo 86. Transformed with interconnected mural designs highlighting the visual culture of three local nations, today it serves as a revitalized and welcoming space in the heart of downtown Vancouver where people across generations, cultures and communities can connect with and build a deeper understanding of our collective history. 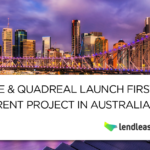 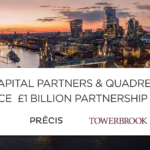