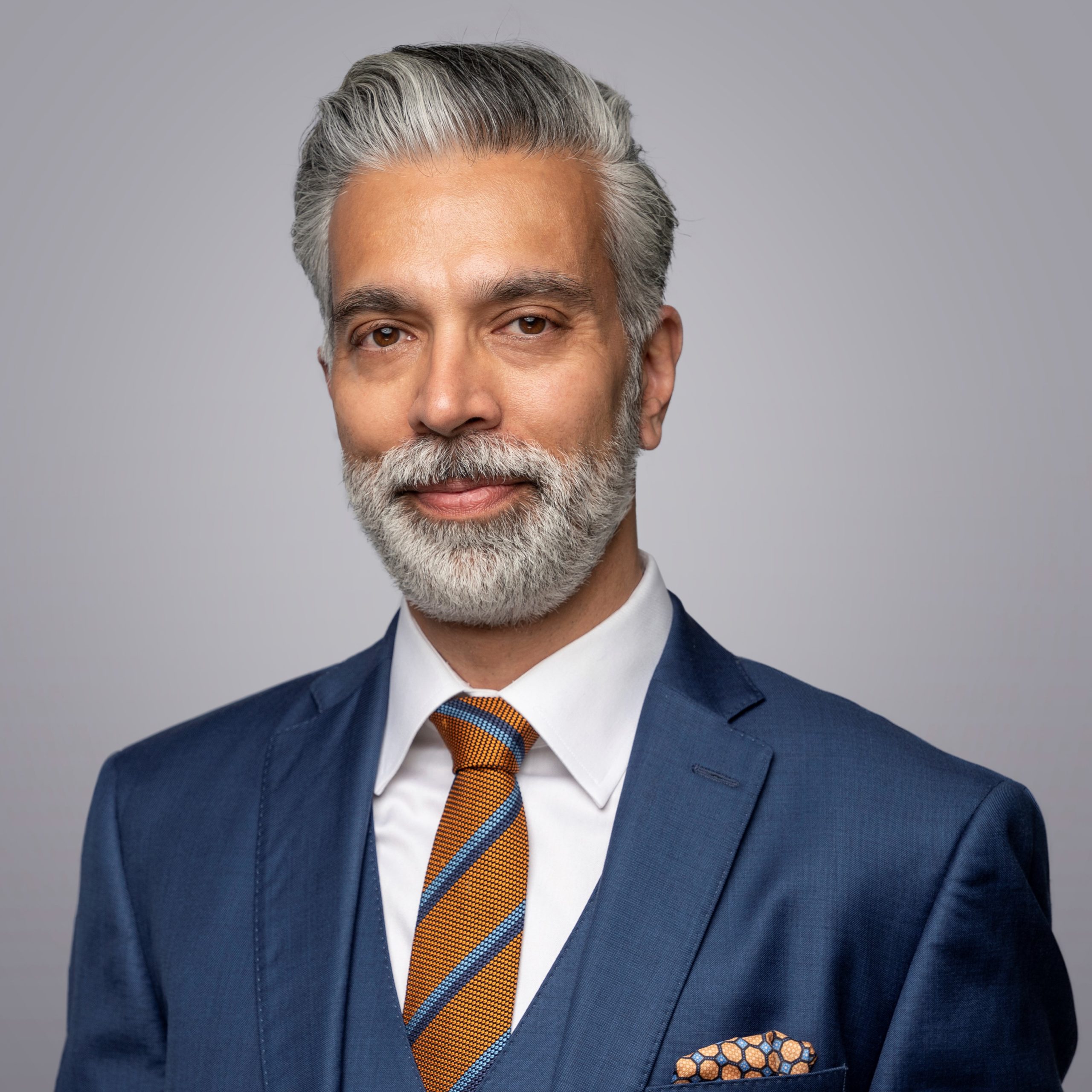 Neil Chander joined QuadReal in April 2020. As Senior Vice President, Global Tax, he leads QuadReal’s tax group and is responsible for advising on global investments, mergers and acquisitions, and structuring.

Most recently, he was the Vice President, International Tax at Dream Unlimited where he was primarily responsible for structuring, mergers and acquisitions, and tax planning. Prior to that, Neil established a tax consulting firm which focused on cross-border tax planning and transaction work for both large public companies and private enterprises. He also spent 13 years at Colliers International as Vice President, Tax where he built and led the global tax group.

Neil received his Bachelor in Mathematics and Master of Accounting from the University of Waterloo. He holds CPA designations in Canada and the U.S. Neil co-founded the Kirin Foundation, a charitable organization supporting the local arts and community of Toronto.