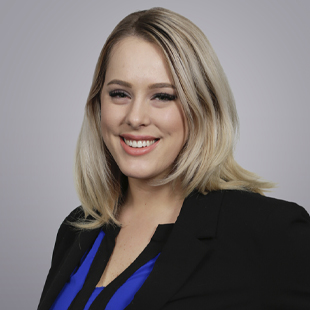 Carly Zapernick joined QuadReal in March 2017. As Vice President, Development, International, she is responsible for the oversight of development projects in the Western U.S.

Carly was formerly a Director on the Development team in the Prairie region where she focused on new development projects in Alberta and Manitoba. Prior to joining QuadReal, she held various development positions at GWL Realty Advisors.

Carly holds a Bachelor of Commerce degree from the University of Alberta and a master’s degree in Real Estate Development and Investment from Harvard University. She was previously a Board Member of the NAIOP Calgary Chapter and looks forward to continuing her involvement with NAIOP in Southern California.