Back to Board Of Directors 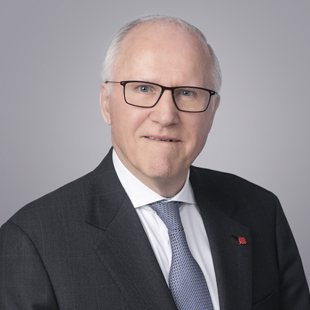